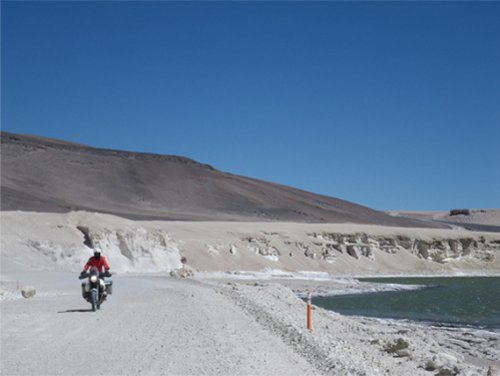 When I decided to leave for a trip Overland from Buenos Aires to New York, wandering on the internet, I found a R80 Kalahari in Germany, and after a short negotiation I got on a plane to Cologne and then drive it back home personally.
With a similar motion had been to India by land, about fifteen years ago and I thought perhaps longing to make the journey with the legendary R80.
But already during the return from Germany, I thought how it would be nice to have at the same time the feeling of driving the legendary GS, and the comforts of a modern 1200.
From these thoughts as I drove the Swiss Alps in the rain came the R120 G / SR, which later gave birth to the kits R120 G / S.

What better way to promote and fully test their products, which drive a prototype during a long trip?!
Only then can you understand possible problems and otherwise improve constantly. During this test along the R120 R has performed remarkably well in terms of both reliability and performance off-road. 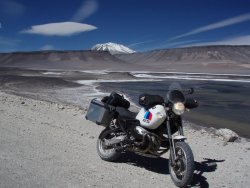 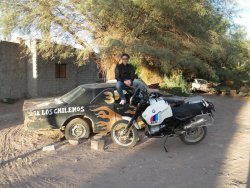 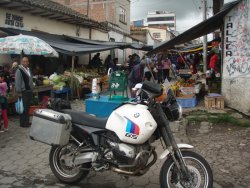 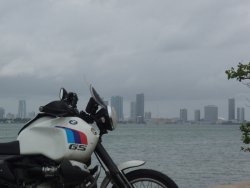 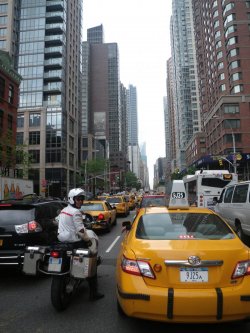