price
on request info@unitgarage.com
When I decided to leave for a trip Overland from Buenos Aires to New York, wandering on the internet, I found a R80 Kalahari in Germany, and after a short negotiation I got on a plane to Cologne and then drive it back home personally.
With a similar motion had been to India by land, about fifteen years ago and I thought perhaps longing to make the journey with the legendary R80.
But already during the return from Germany, I thought how it would be nice to have at the same time the feeling of driving the legendary GS, and the comforts of a modern 1200.
From these thoughts as I drove the Swiss Alps in the rain came the R120 Rallye Ride, which later gave birth to the kits R120 G / S.
Technical issues aside, the desire to create a means of ad hoc stimulated me a lot.
Starting from the concept of eliminating the Telelever front and mount a classical Marzocchi upside-down from 50 mm has been built necessarily a semi-frame ex-novo identical to that of the Off Ride, to be bolted to the engine block. Essential to obtain a canoe infulcrare where the two plates and billet steering fork. The GS1200 - Adventure or "normal" that is - has no real frame, but two structures, attached to the engine block that has a supporting function. We kept the back in the original configuration of which was then mounted the kit R120.
The result is surprising, really seems to drive a new generation of large R80. The bike has been assembled a few days before leaving, and without being tested has been sent by ship to Buenos Aires. During the long journey to New York has not the slightest technical problem.
The front (headlight, windshield and frame) that you see on the photos of the trip from Buenos Aires to New York and the gallery is just a prototype. Will be constructed identical to that of the kit (see in the picture as the initial), then with the possibility to mount the screens optional. 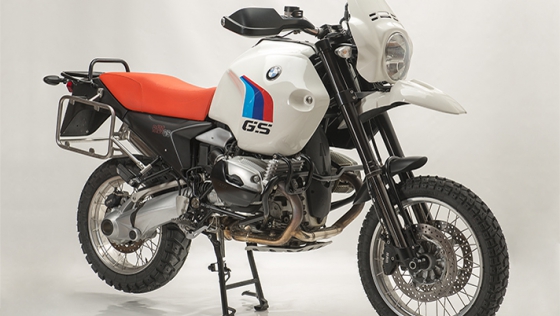 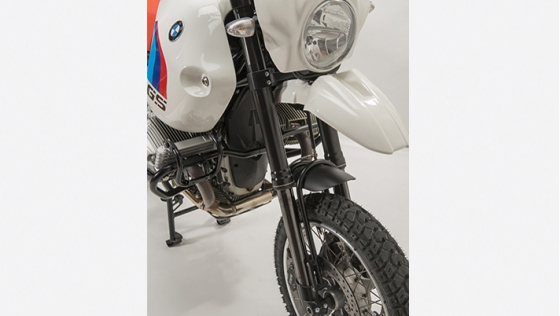 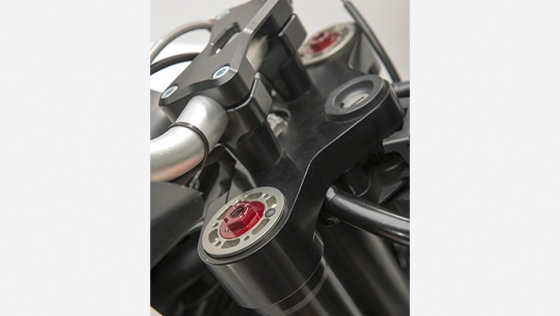 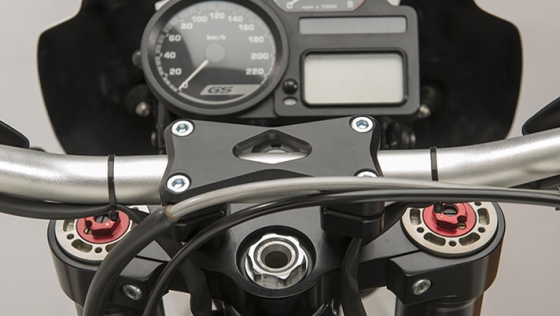 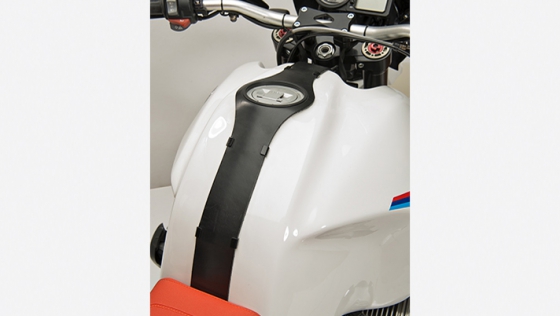 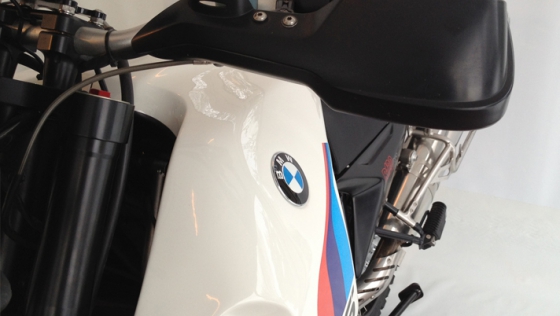 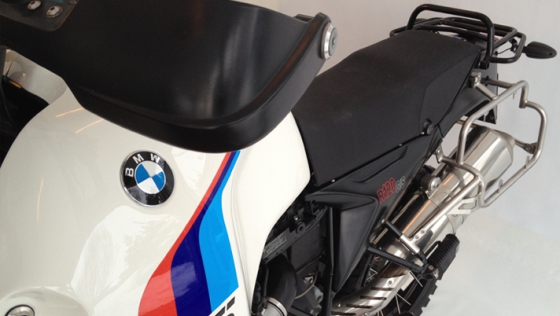 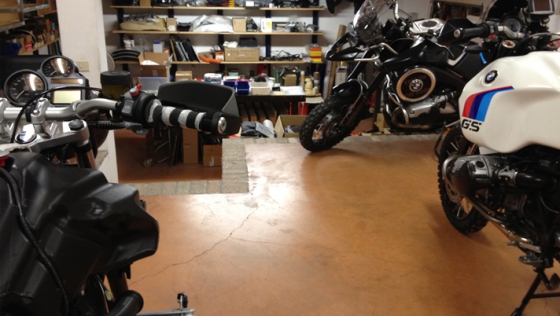 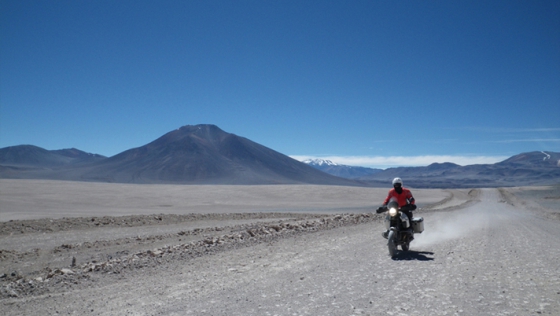 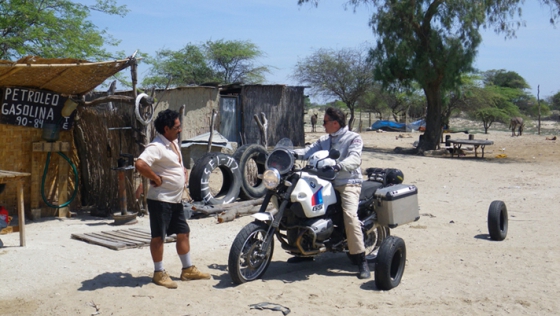 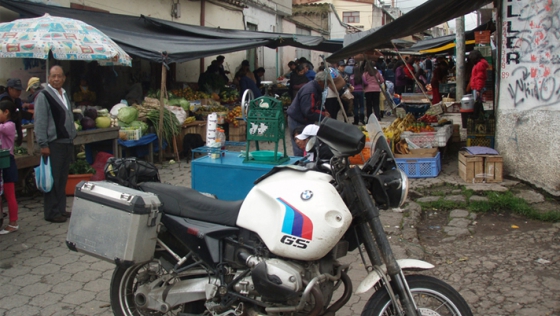