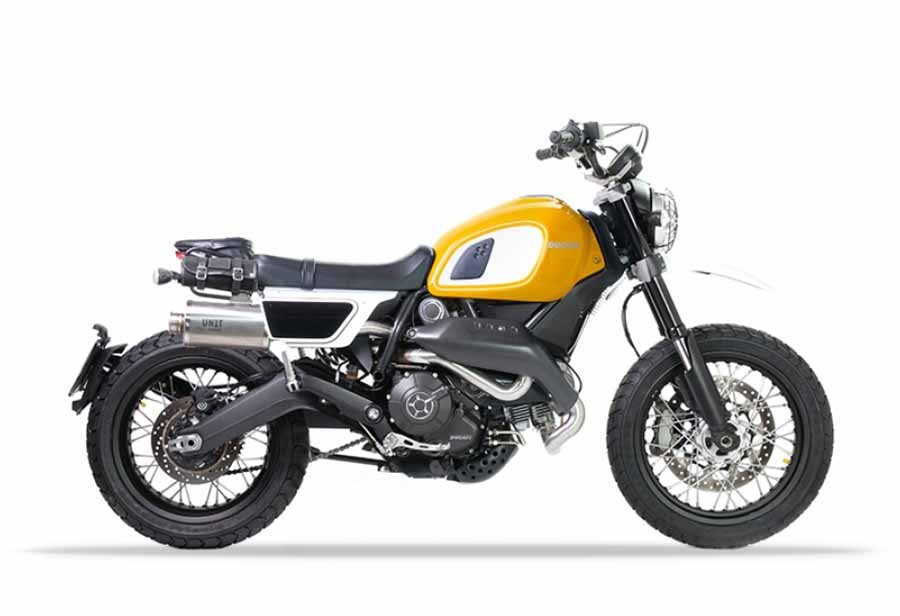 The Fuoriluogo KIT will transform your Ducati Scrambler into a go-anywhere machine.
The bike becomes more 'off' and less 'on'. It is easier to ride because it has a shorter tank which allows a better riding position. You can get up to six centimetres [2.3 inches] closer to the handlebars. You will no longer have that strange detachment form the handlebars, the handling and feeling greatly improve. The parts of the kit are supplied painted, complete with graphics under clear coat and ready for assembly. They are also available unpainted, if you want to paint them to your own design. In a few hours your scrambler will become a great custom, without having to tamper with any original part, the kit is completely reversible.
Good tuning!

When Ducati presented the new Scrambler in 2015, it created a real brand in its lineup, a range of models and versions, using a name dear to many bikers. The new Scrambler is consistent to the lines, the spirit and also the taste for fun of the old models. The new version, initially produced with 800cc displacement and from 2016 also with 400cc engine, is a direct descendant of the Scrambler of the early Seventies. Obviously, all revised in a modern perspective but preserving the style and recognisability of the lines, the ease of driving but at the same time the driving pleasure. 41 and 75 horses developed by the two engines, an immediate chassis and references of style, these are the ingredients for a real fun-bike, a motorcycle that focuses on driving pleasure and pure excitement.
Two versions, 800cc and 400cc that differ in their displacement and horsepower developed by the V-twin. The wheels are in common, 18 "at the front and 17" at the rear.
f 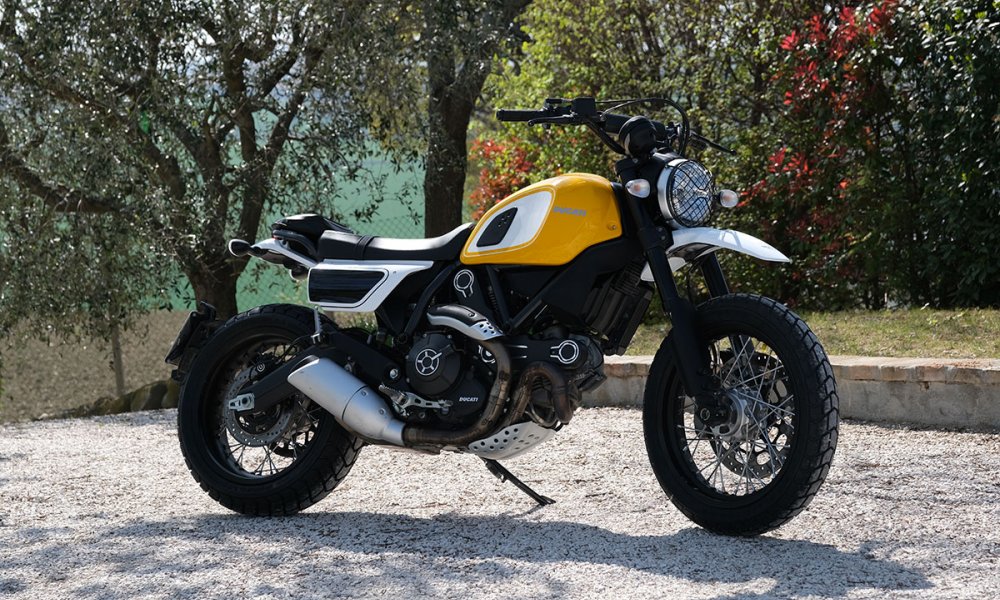 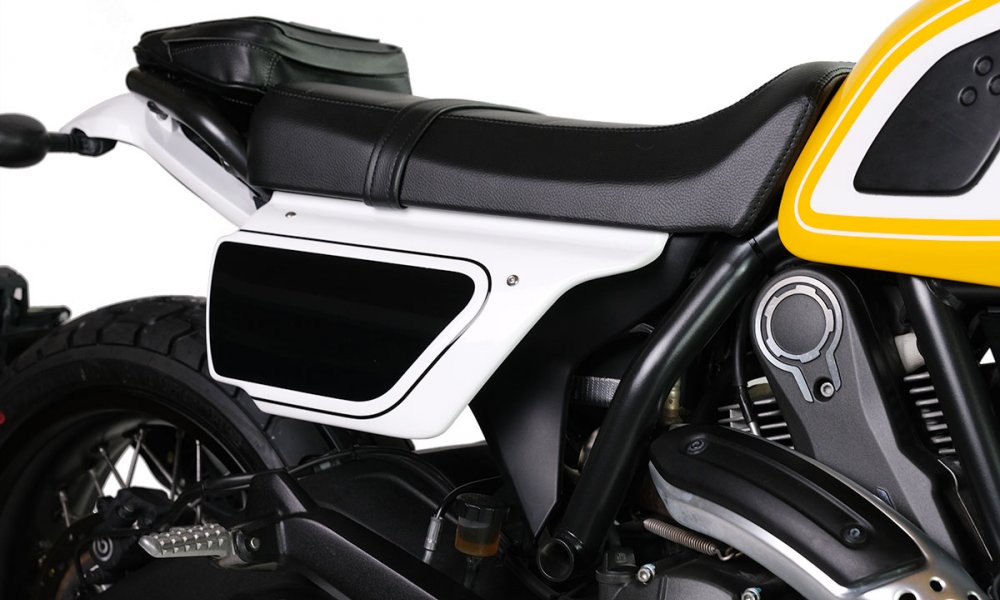 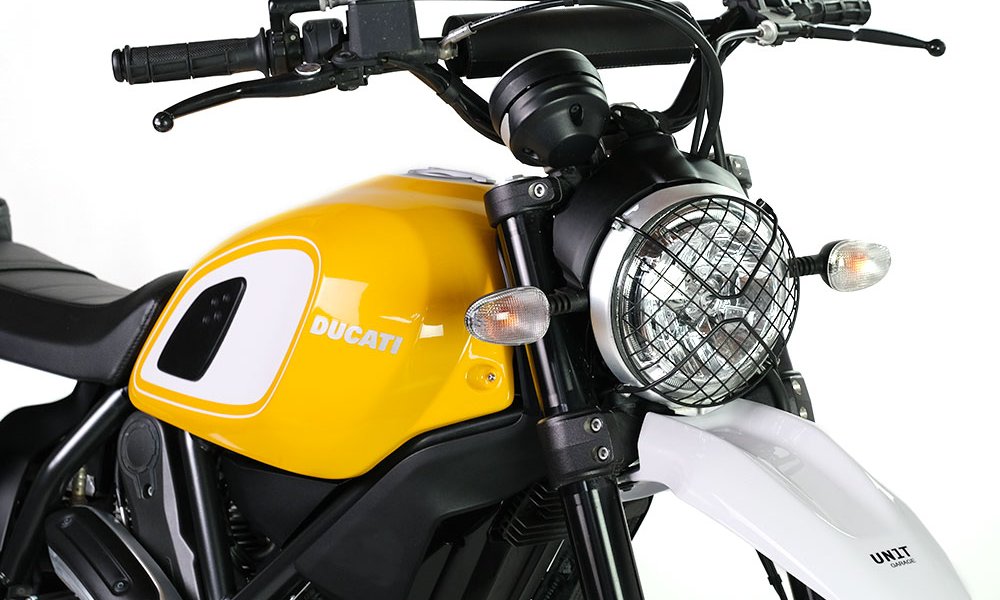 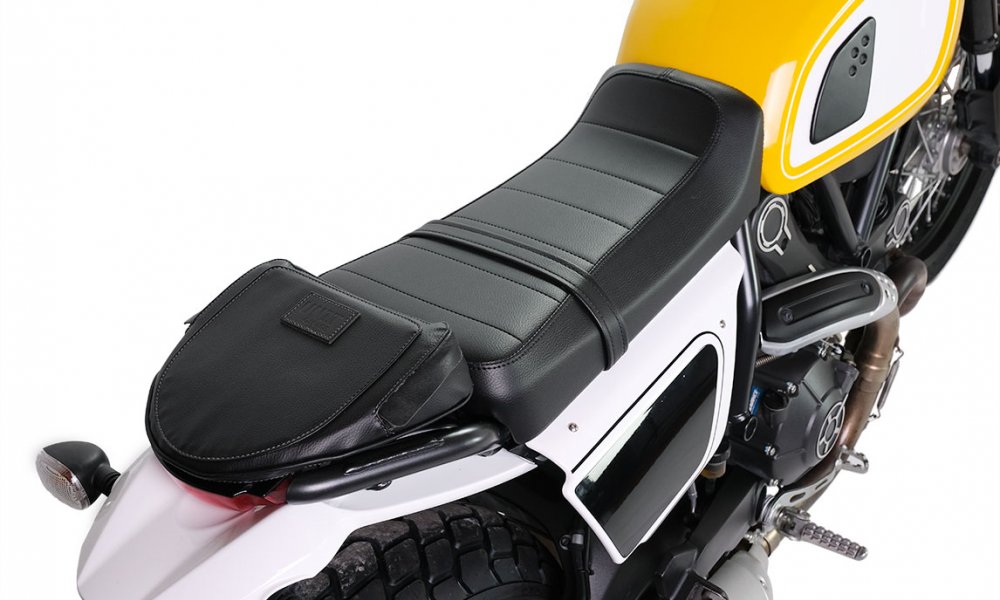 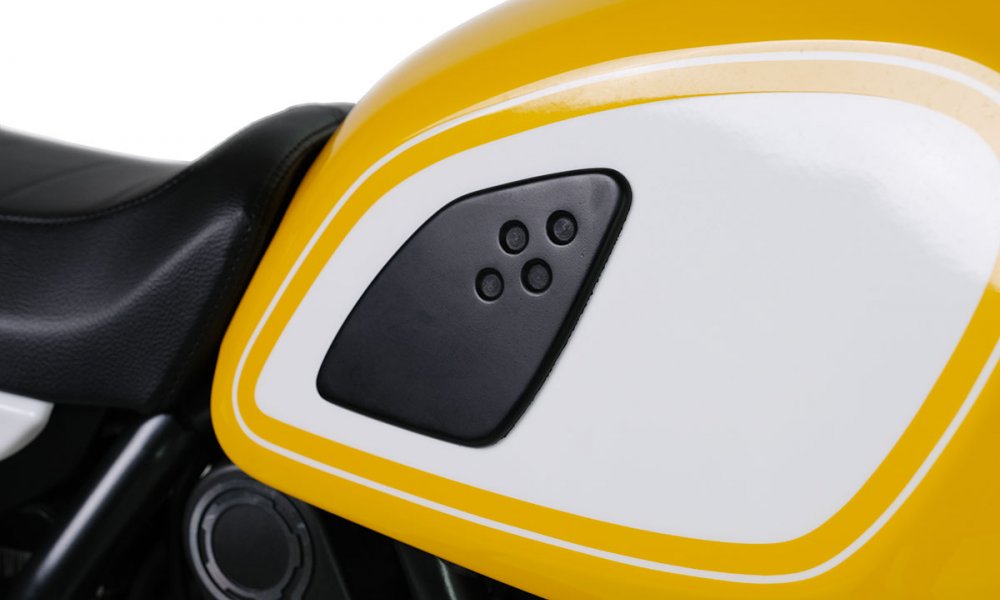 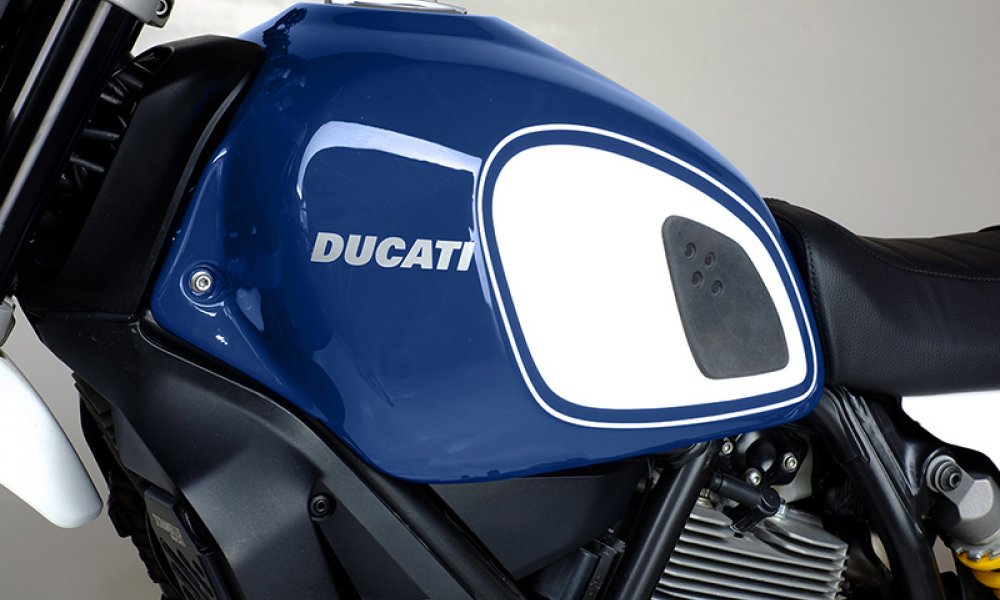 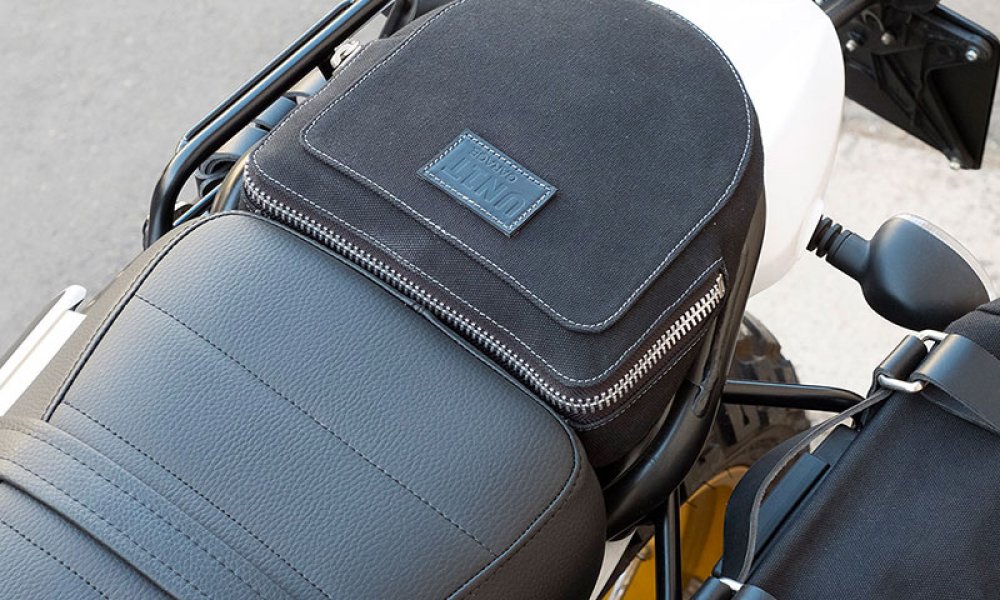 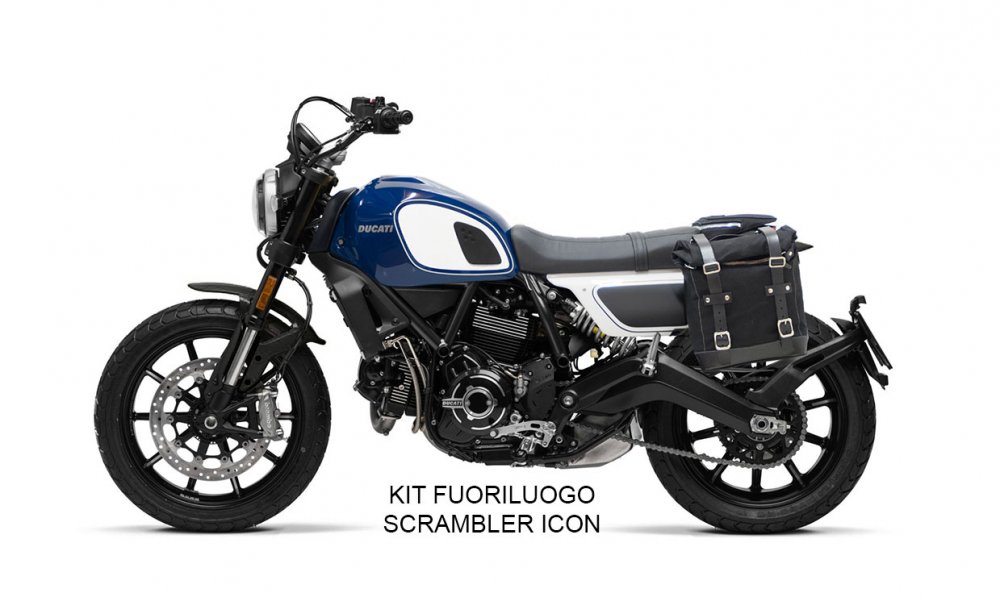 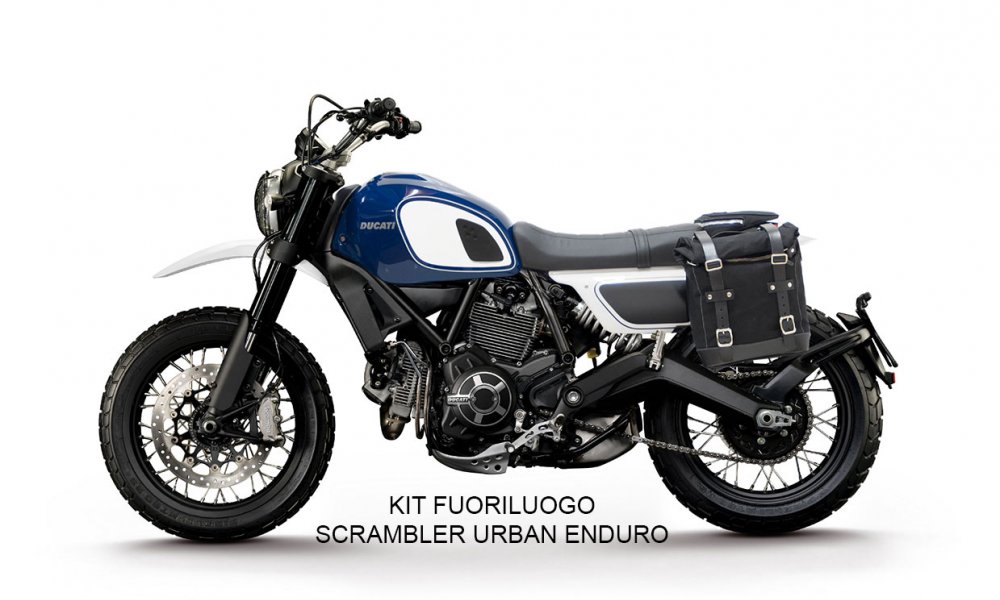