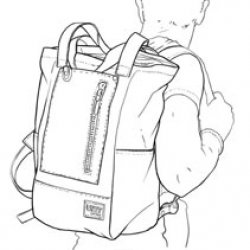 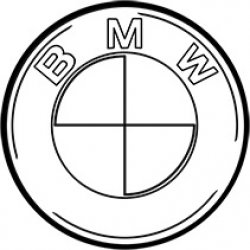 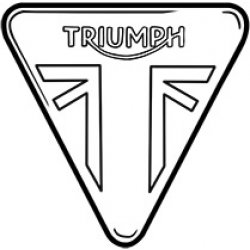 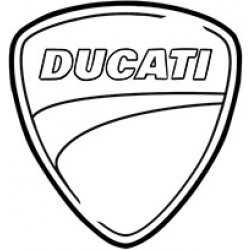 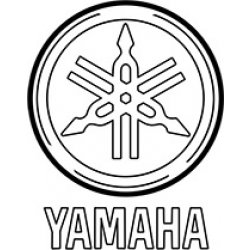 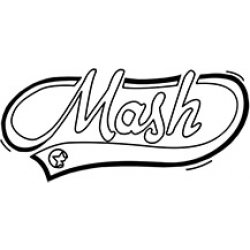 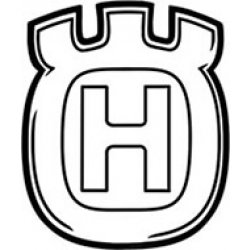 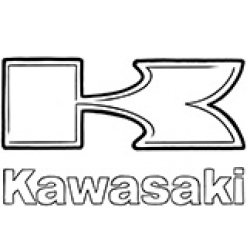 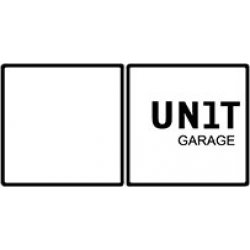 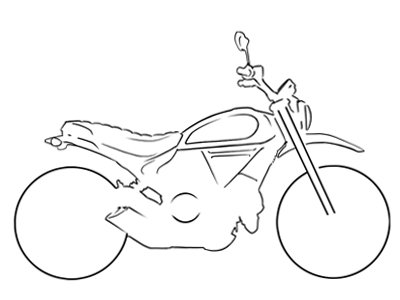 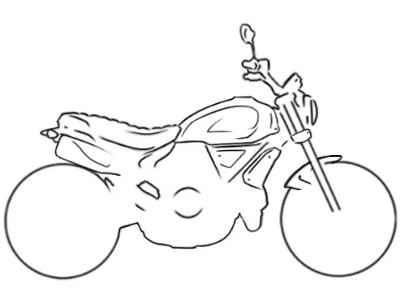 Ducati
Ducati was founded in Bologna, in the heart of the so-called Motor Valley. The name gives an idea about how important the motorsport in all its aspects in this part of Italy is. The history began in 1926, when the factory used to make several different products, from radio component to electric razors and film projectors. After WW2, the factory decided to start producing motorcycles, initially just to widen the production range.

The first motorbike built by Ducati was “Il Cucciolo”: basically, nothing more than an engine fitted into a cycle frame. During the following years, Ducati dropped pretty much all the activity just to focus on motorbikes, in doing so becoming one of the most famous and popular brands in the world. Thanks to their racing division, Ducati became a symbol of passion, speed and wins all summarized with the red color. Main features that characterize a Ducati are the desmodromic valve control system, the steel tubular Trellis frame and the L-twin engine. The Factory’s history has undeniable strong racing roots, and several of their bikes made the history of motorsport since the eighties. However, thanks to their engineering skills and the wisely blended Italian style, Ducati has been able to build a wide range of bikes not only focused on track racing but also for everyday use. To mention some of the best ones, we could start from the iconic Monster, which was a real revolution in the early nineties and quickly became the reference model of all the naked bikes. Initially equipped with the well-known L-Twin has been recently upgraded with the new V4, a revolutionary engine which started to be produced just a couple of years ago.

The list goes on with the Scrambler, another icon in the seventies which has been brought to a new life setting the bar once again in the café racers market. Ducati is a well-established brand nowadays that can apply its philosophy to a variety of different models without changing its nature but evolving along with them. This can be noticed on the whole production range, which is so wide to include off roads model like the Multistrada 1260 Enduro along with pure racing bikes like the Panigale V4R. All these different bikes share the elegance, the spirit and also the will to be the best on the market.